Thanks to my Grandfather Roberto Goeldlin the company was formed in 1933 and dealt mainly with French private citizens and companies.

Everything started in Via Adda together with his colleague Carmine who was a driver and packer.

A year later the company expanded and moved to Via Soana where it was the main office for many years.

In 1938 his son Mario joined the company and in 1958 his second son Carlo, my father, joined it too.

The company never gave up even when there were serious problems.

Not even during the famous bombings in the 40’s in San Lorenzo, Rome!

The passion and dedication for the job gave strength to my family to persevere and finish what they had started;  something passed on to me since i was a small child

Finally in 1991, I joined the family business of which I am now the owner.

In all these working years we have carried out removals, shipments, transports for the following embassies: France, USA, Israel, Switzerland, Argentine, Brazil, Estonia, Canada and the FAO, ONU, WFP, NATO. 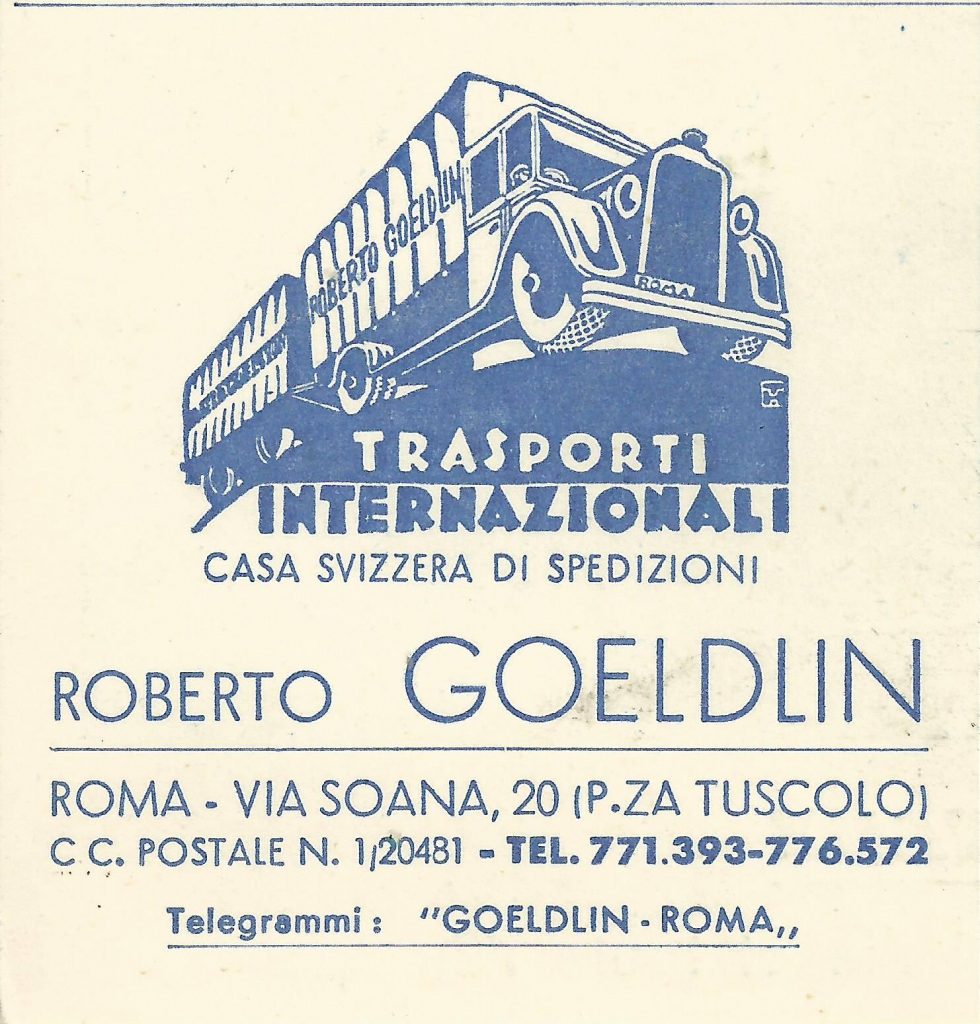 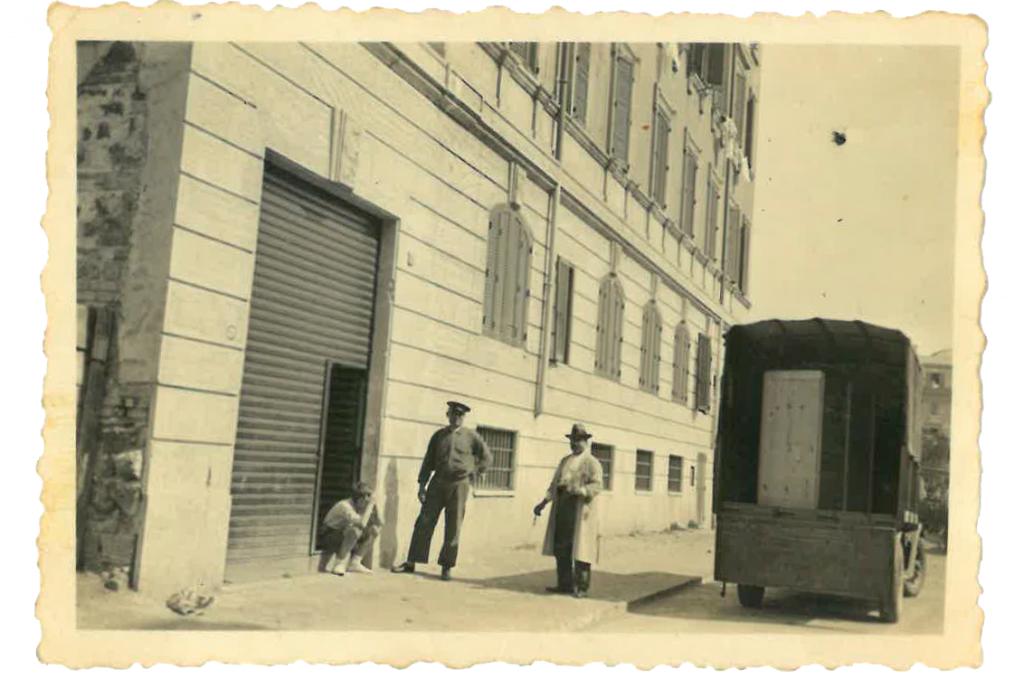 What our clients think about us

But now I’m curious to know where you will be moving to: Europe, America, Asia or Africa?

Will it be your first removal or have you already done several?
We do a lot by land, sea or air!
We know how it can be stressful whether it is your first or tenth time.

Likewise choosing a moving company isn’t easy either…
Unfortunately often one is already biased due to maybe a negative experience in the past.

Some of you have mentioned that most packages arrived broken or even a part of them missing. Others told us they had to pay high storage charges because everything was blocked due to lack of documents.

Which caused late arrival at destination!

Why these disasters? It’s often due to lack of experience and insufficient planning !

But don’t worry, all removal services are not alike! How do we know?

Because we have been working nationally and internationally for nearly 100 years and year after year have refined our processes, we have managed to reduce surprises to a minimum.

How would you like a completely secure service, attentive to the smallest detail
and maybe in contact with someone who speaks English, French, German, Spanish or Italian?

With us you can!

Why choose us for your removals?
Because if you believe in values like respect, sincerity and honesty we are who you are looking for!

“Moving has never been so Easy”.

Our experience has been founded on solid roots that have allowed us to be ready for new ideas and requests enabling us to give our clients the peace of mind they really need! 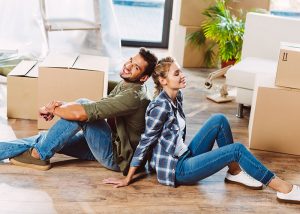 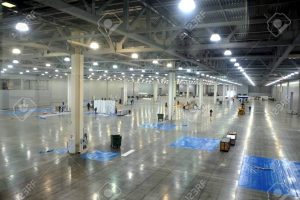 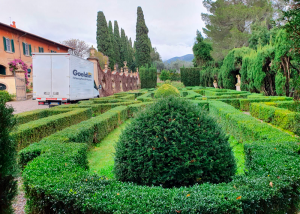 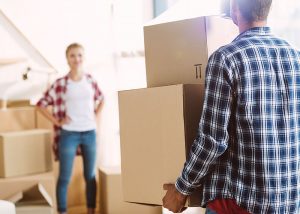 Rental space in container or box 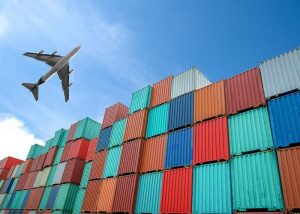 Shipments via air, truck or sea 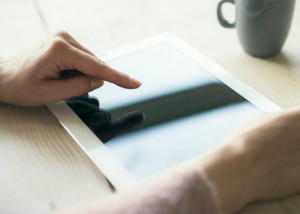 But who can guarantee that we are true professionals ?

We are members of the most important associations in the world:

IAM (International Association of Movers) founded in the USA where we adhere to the ethical work code.